I have been watching Tidying Up with Marie Kondo on Netflix obsessively and now have this unrelenting need to get organized and downsize. As I was purging closets and deciding what “sparks joy,” as Kondo advises one to do,  I started thinking about the kitchen. (All roads to lead to the kitchen with me). How to organize recipes came to mind.

My first foray into organizing recipes was to simply create a folder on my computer and bookmark the recipe. Two clicks and it was saved. This method is great for its simplicity. It falls down a bit when you are looking for a recipe and you have no idea what it is called. You have to be online to access the website and rely on the recipe still being in the same location it was when you found it. I found, over time, websites shut down or recipes were placed behind a paywall making it difficult to access. There had to be a better way so off I went to find the best way to organize recipes.

I tried the Paprika Recipe Manager, Pepperplate, Pocket, and Pinterest. There are pros and cons to each one but to me, there is a standout method.

Which one is right for you?

END_OF_DOCUMENT_TOKEN_TO_BE_REPLACED

Let’s be honest, how many times have you gone in your freezer and found something that you had no idea what it was? You couldn’t even remember the last time you bought or cooked that. If I am being honest, it’s too many to count for me.

Each time it happened I felt terribly guilty. I was just throwing away money I thought. It had to stop. So over the past few years, I have made a conscious effort to use up the food in my freezer. I’m happy to say I haven’t thrown anything away since.

Do you want to save money and stop throwing away food? Want to learn how to use up freezer food?

END_OF_DOCUMENT_TOKEN_TO_BE_REPLACED

A few years ago, my husband came home from work and told me some asking him about the CSA farm share we belong to.  I was surprised, to say the least, as my carnivorous husband was discussing vegetables. This was the person that once suggested I may be “killing him with kale.” Someone went as far as to say,  “he knows all about vegetables.” What the what?!?

This exchange, along with the many other benefits of a CSA, will have me forever singing its praises. If you like to eat, join a CSA.  Want to learn all about it first?

END_OF_DOCUMENT_TOKEN_TO_BE_REPLACED

Need Fall meal ideas? Temperatures are dropping, the grill is covered up and cozy meals are being called on.  This Fall Meal Plan makes use of farmers market vegetables and some apples you may have picked. Barely have time to cook?  Want some comfort meals that your family will love? I’ve got you covered!

END_OF_DOCUMENT_TOKEN_TO_BE_REPLACED

Online grocery shopping is exploding in popularity. There’s an abundance of services available to us. You can read a comparison of some of them here. And the advantages of shopping online are many. Shopping from your couch in your pajamas has a certain allure. Also, the time you save from having to drive to the store and pack up the groceries is priceless. Not to mention the time spent wandering the aisles looking for that one ingredient. Maybe that’s just me? Seriously though, where do they keep the genoa salami?

But convenience comes with a cost, right? Or does it? Is it possible to save money grocery shopping online?

Want to learn 10 Ways to Save Money Grocery Shopping Online?

END_OF_DOCUMENT_TOKEN_TO_BE_REPLACED

Many of you are thinking how the heck am I going to feed my family a healthy dinner with little to no time? I’m here to say, it’s possible! You don’t need to eat the same thing night after night, either! I’ve got 20 twenty-minute meals that your family will love.

END_OF_DOCUMENT_TOKEN_TO_BE_REPLACED

Summer is magical, isn’t it? Long days of sun, warm weather, and endless fun. Schedules seem to go right out the window, too. The days are too much fun to go to bed early let alone have strict dinner times.

It is so easy to fall out of a routine but seemingly takes forever to get back into one. Especially when you are mourning the loss of lazy days of summer. I am shuddering just thinking about it.

But I am here to say that together, we can get back into a dinner routine for Fall. Heck, I am going so far as to say, it may even be something we look forward to. But just how to do we do that.

How the heck do we get back into a dinner routine for Fall?

END_OF_DOCUMENT_TOKEN_TO_BE_REPLACED

Ever make a huge dinner and look at the leftovers with huge eyes? You think what the heck am I going to do with all of this food? I get it! And as someone who loves food and doesn’t like to eat the same thing over and over, I am here to help!

Over the years I have learned how to easily make new meals with leftovers. Want to learn how to repurpose leftovers like a champ?

END_OF_DOCUMENT_TOKEN_TO_BE_REPLACED

You may have seen it in the grocery store or seen the pins on Pinterest on how to make it. You may have even heard someone in a coffee shop order their drink with it. Oat Milk seems to be a new craze. I avoided it for a while as I don’t love milk in the first place but I kept seeing it over and over. Then I saw that it only takes five minutes to make and I was intrigued.

There were so many questions. Is it really that easy to make? What are the health benefits? Are there dangers? The list went on and on. But the most important question was, how does oat milk taste?

Interested in learning everything there is to know about oat milk?

END_OF_DOCUMENT_TOKEN_TO_BE_REPLACED

My current obsession is Bagel Spice Seasoning. You may have heard of it because it has been around for a while but I only recently got on the bandwagon and I may never hop off. It is delicious and I am putting it on so many things. I am already on my second bottle.

Enter the Bagel Spice Tomatoes. This is a vegetarian appetizer that comes together in minutes, is simple to prepare and everyone will love. You need to make this!

END_OF_DOCUMENT_TOKEN_TO_BE_REPLACED

This error message is only visible to WordPress admins 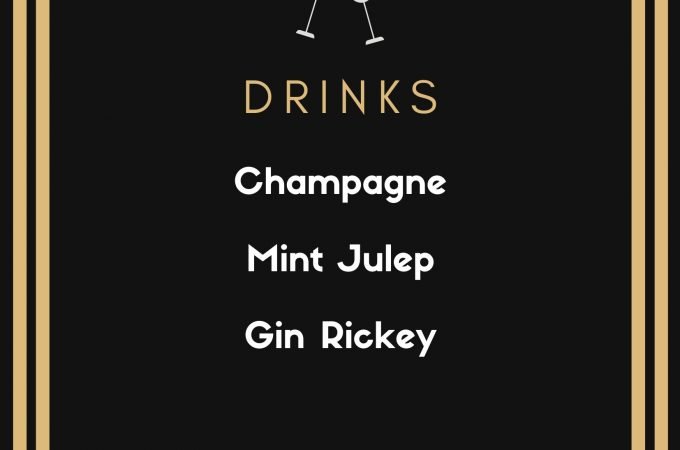 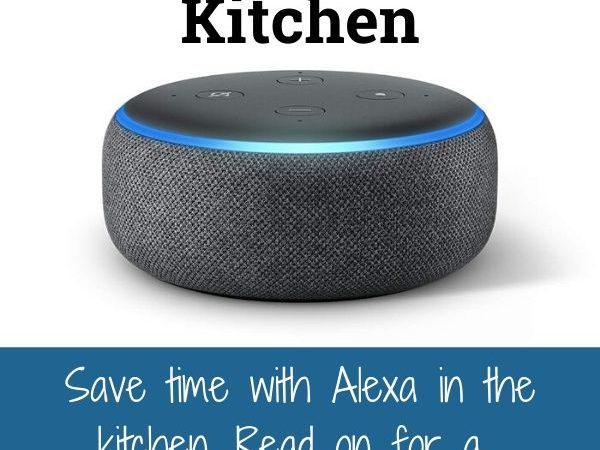