Garlic is a staple ingredient for cooking within so many cuisines. It’s a simple vegetable that packs a great deal of flavor. But it isn’t just a simple item in from the produce department.  A quick peruse through any spice cabinet allows you to find a few different garlic-based spices. I recently came across several in my pantry and realized that I had no idea what makes them different. Granulated, powder, and salt, how are they different?

Want to learn what type you should use, and in what form? What about garlic substitutes?

END_OF_DOCUMENT_TOKEN_TO_BE_REPLACED

I am in love with the simple avocado. You can place it on toast, salads, and everything in between.  If it is in a dish, I am likely to love it and have it on a meal plan. And I am not alone. Since March, demand for the green fruit (yup, it is a fruit) has been surging, and the cost has gone along with it. Prices are up almost 63 percent. This is making an already pricy piece of produce even more expensive.

So, if we are paying a premium for the avocado, we want one that tastes great. The problem is, we are unable to tell from the outside just what we are getting. It is impossible just to see if it is problem-free. I’ve had more and more encounters with brown avocados, stringy avocados, and avocados that won’t ripen, no matter what method I employed.

So what is a consumer to do? Here are common problems with avocados and what to do about them.

END_OF_DOCUMENT_TOKEN_TO_BE_REPLACED

I recently sent my husband out to Costco to stock up for the fall. I don’t know about you, but we have a family that never seems to stop eating. Add to that we are spending more time at home, and it feels like there is never enough food in the pantry.

He came home with blocks of butter. Truth be told, I had always avoided them since I wasn’t quite sure how to accurately measure them and was concerned with putting too much butter in a recipe. I always shied away. Now here I was, faced with four pounds of it. Determined not to let it go to waste — here we are.

Want to learn about all things butter?

END_OF_DOCUMENT_TOKEN_TO_BE_REPLACED

This one simple ingredient can transform your cooking. It can make a hum hum dish sing and take your desserts to the next level. It also is something that the body craves but can’t keep. SALT! Formal name Sodium Chloride.

Despite its simplicity, the choices are seemingly endless. Just look at the grocery aisle, and you will come across many different options. Kosher, table, pink Himalayan, canning, pickling? Coarse or fine? Which do you choose and why?

Just a little bit of information, and you can learn which to use and when. It’s important because, throughout this research, I’ve learned that not all salts are the same.

END_OF_DOCUMENT_TOKEN_TO_BE_REPLACED

My husband and I always joke that we will know when we’ve “made it” when we don’t have to assemble our furniture anymore. Ten plus years married, and we have not yet made it. Not only are we still assembling furniture, now I am assembling IKEA Swedish meatballs.

IKEA recently released the recipe for their famous meatballs. Having had them several times, I knew I wanted to make them right away. They are the ultimate comfort food. After reviewing the recipe several times, I realized that, unlike their regular assembly instructions, these weren’t as clear. Want to learn how to make IKEA Swedish meatballs?

END_OF_DOCUMENT_TOKEN_TO_BE_REPLACED

We all head to the grocery store and want to purchase the freshest products we can afford. I know that when grabbing milk, I go through all of the gallons to see if I can find one that has the latest date on it. If I am lucky, I will find one that is a day after all of the others. Score!

Recently, as I looked at the various items throughout my kitchen, I started to realize that they were all labeled differently — sell by, freeze by, use by. Which got me thinking, what the heck did it all mean? How can you tell if food is spoiled? Do food expiration dates matter?

END_OF_DOCUMENT_TOKEN_TO_BE_REPLACED

I turned 40 this year.  And I was tired. I had two little kids running around and no time to focus on my health.  I was trying to survive. My birthday came about, and I thought it would be cute to try and do a backbend.  I could barely get up. Thankfully my girlfriends told me AFTER the fact that their girls watch Youtube videos of gymnastics fails, which include severe injuries from backbends. I needed a change.

I was determined to get healthy. Now, I’m not the kind of drastic measure girl.  I love food, so the idea of trying a traditional, restrictive diet was not in the cards for me.  Not to mention that my carnivorous family would probably revolt if I made a massive immediate change. I knew that I didn’t want a diet per se, but more of a lifestyle change.

Then I remembered that my husband had mentioned the Mediterranean Diet in passing a few times. Boom! Let’s give it a go. As usual, he regretted those few words as I fully integrated the Mediterranean Diet within a few weeks.  Gone were his steaks, No helper Cheeseburger Macaroni dinners and in were fish, tomatoes and feta, a whole lot of feta. You would think he would choose his words more wisely around me by now.

Want to learn about how to do the Mediterranean Diet for beginners?

END_OF_DOCUMENT_TOKEN_TO_BE_REPLACED

It’s fun to get your family outside during the winter. Skiing is a fun activity that everyone can do together. But let’s be honest, it’s expensive! Lift tickets, equipment, and travel are costly enough, add food, and it’s a considerable expense.

Not to mention that you are on vacation, why deal with complicated dinners? Going out is lovely, but it’s expensive plus you are tired, oh so tired. You aren’t away to cook; you are there to enjoy time as a family.

Want a ski vacation meal plan on a budget?

END_OF_DOCUMENT_TOKEN_TO_BE_REPLACED

Everyone has a different feeling about winter. Some love the snow and the cold and look forward to the change of seasons; others hang on to fall with dear might, hoping that winter never comes.

No matter which camp you are in, the winter doldrums can hit hard. Flu season arrives, you haven’t opened the windows in weeks, you can’t remember what sunshine feels like, and inevitably you start to get down. You don’t feel healthy.  Along with making every effort to remain active, there’s another way to feel better in the winter — eat more vegetables. Sounds so simple, right? But when you go to the grocery store and see sad-looking produce, it’s not too enticing.

Want to learn how to eat more vegetables in the winter?

END_OF_DOCUMENT_TOKEN_TO_BE_REPLACED

Your love for Bravo is strong. You watch all of the shows, know every Real Housewives franchise, and dream of being a charter guest on Below Deck. The quotes pop in your head at all times. You are in a slow working meeting, and you are fighting back the urge to say, “mention it all!” or “what are you doing here without Dorinda?”  Perhaps that’s just me?

It’s time to host a Bravo TV themed party. Whether you are celebrating a birthday, bachelorette party, a season premiere party, or just a Tuesday, a Bravo themed event is sure to please. But the big question its, what the heck do you serve?

We’ve got you covered with the best Bravo TV themed party menu.

END_OF_DOCUMENT_TOKEN_TO_BE_REPLACED 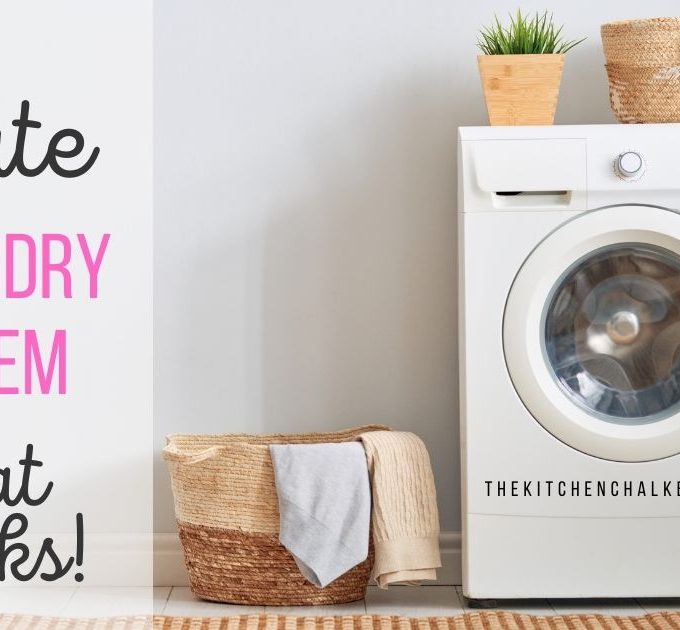 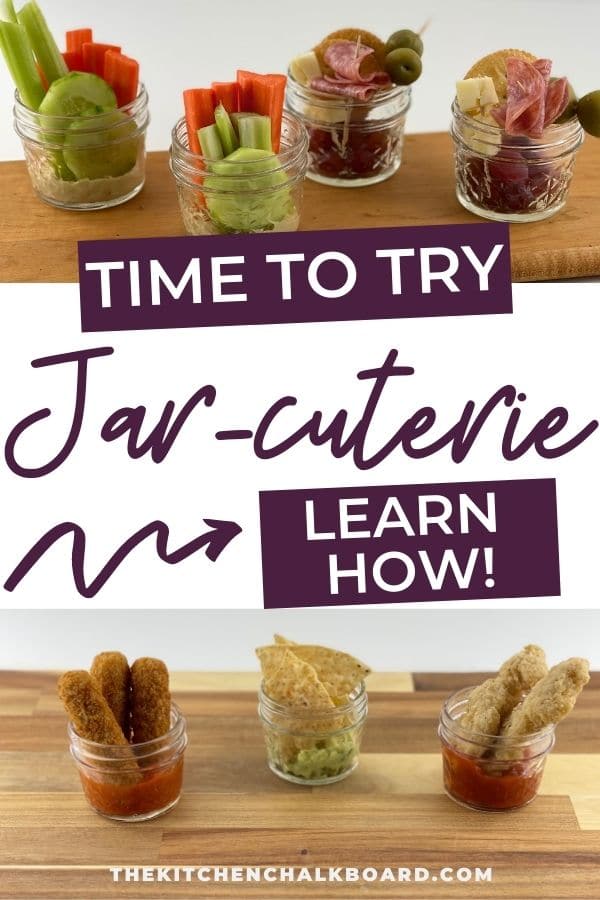 Want more? Sign up for our newsletter! No spam, we promise!