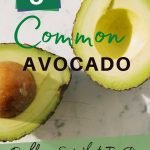 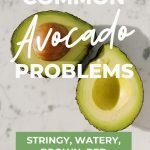 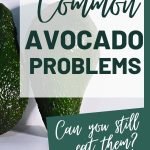 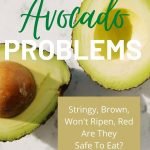 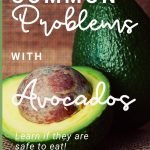 I am in love with the simple avocado. You can place it on toast, salads, and everything in between.  If it is in a dish, I am likely to love it and have it on a meal plan. And I am not alone. Since March, demand for the green fruit (yup, it is a fruit) has been surging, and the cost has gone along with it. Prices are up almost 63 percent. This is making an already pricy piece of produce even more expensive.

So, if we are paying a premium for the avocado, we want one that tastes great. The problem is, we are unable to tell from the outside just what we are getting. It is impossible just to see if it is problem-free. I’ve had more and more encounters with brown avocados, stringy avocados, and avocados that won’t ripen, no matter what method I employed.

So what is a consumer to do? Here are common problems with avocados and what to do about them.

History Of The Avocado

Even though the Aztecs discovered this ancient Mexican fruit in 500 BC, the avocado has a relatively short history in America.  California growers only started in 1915.

While the original name was āhuacatl, which translates to the testicle, the term testicle fruit was not tasty. To market it, farmers tried several different names, including the butter pear and alligator pear. None of them stuck, and they went back to the drawing board, eventually landing on an iteration of the Spanish name, aguacate, and here we are today with the avocado.

The fleshy fruit became popular during the 1970s in America, and growth hasn’t slowed down since. The fruit’s peak time is in February — no Superbowl party is complete without guacamole on the table. Twelve percent of sales are in that month alone.

Besides the creamy texture of the avocado, the fruit offers several health benefits. They are the only fruit that contains good monounsaturated fat and polyunsaturated fat. Avocados are excellent sources of folate, potassium, vitamins K, C, and E. They are also full of fiber, which is lacking in most American diets. A recent study indicates that although most people believe that they are consuming enough of the nutrient, only five percent of the population meets the daily requirement of 25 grams for women and 38 grams for men. A whole avocado contains 10 grams of fiber.

There are so many varieties of this ancient fruit that it is mind-boggling. The numerous types each offer a distinct taste, size, and texture. A majority of your avocados will be hass, and if they are grown in the U.S., they are likely from California, which produces 90 percent of the crop. You may come across some other varieties, though, so here is a simple outline.

Problems With Avocados (And What To Do About Them)

So you bought an avocado that wasn’t ripe. You put it on the counter and waited and waited for it to become ready to eat only it never happens. It seems to be an issue more and more these days. The avocado was likely picked too soon. Unlike other fruits, avocados are unique in that they ripen when they are off the trees.  Now you may be thinking, how can they then be picked too soon?

Well, the avocados need time on the tree to help develop their fats. If they aren’t given the time to create fats, they won’t ripen and remain inedible, rubbery, and have low flavor. If the oil content is less an 8 percent, it won’t ever ripen.

Unfortunately, there is nothing you can do about this. You can’t tell by the outside of any variety when it was picked.

You cut into the avocado, and a liquid spills out. Yikes! Probably not what you were expecting. So what do you do? Are watery avocados safe to eat? Yes, they are.

So why would an avocado be watery? Well, it comes down to two likely reasons. First is similar to when it won’t ripen, it was picked too soon. The fats weren’t able to develop and left a liquid inside. Even when the avocado is soft to the touch, it can still be watery if it hasn’t ripened on the tree.

Another reason for watery avocados is genetic. Most of us are familiar with the popular hass variety, which has low water content. Other varieties have a high water content. This might make them seem undesirably watery, but it also means they can have up to 50% less fat than other avocados. The Lula, grown in South Florida, has this issue occasionally.

You cut open the fruit, and the flesh is brown. What do you do? Well, if there are a few small spots, it is is still safe to eat. Just avoid the brown spots. If the majority of the flesh is brown or even black, it’s time to toss.

Well, it has spent too much time in the sun. No amount of aloe vera will help it, either. Most of the time, the leaves prevent this issue, but this may happen if you leave it out in the sun. It is safe to eat; it is just a cosmetic problem.

Red spots on the flesh

Tannins comprise the pit. Yup, the compound isn’t just found in wine, it is also in the avocados pits. The red color comes from the pit and transfers to the flesh. It is safe to eat, but it may taste not very pleasant. You can eat around it.

You can certainly eat it, and it doesn’t affect the taste, just the texture. It is often caused by being stored improperly. The fibers of the fruit cause the stringiness. Some varieties are more fibrous than others. Stewart is known to have more threads than others. It still has a great taste, and some years it has the issue more than others. To get rid of the fibers, push the flesh through a strainer. The mash is then great for guacamole, pesto, and dressings.

Have you had any of these issues before? How did you deal with them? If you have any tips or tricks, comment below, I would love to hear! Plus, if you have any tried and true ways to ripen an avocado, let me know.

Pin this for later 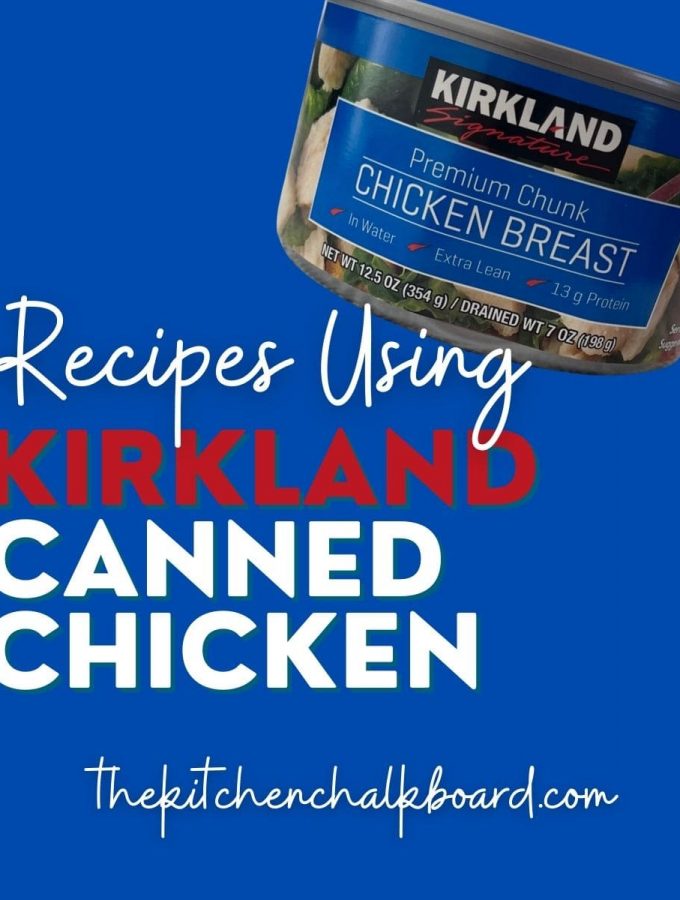 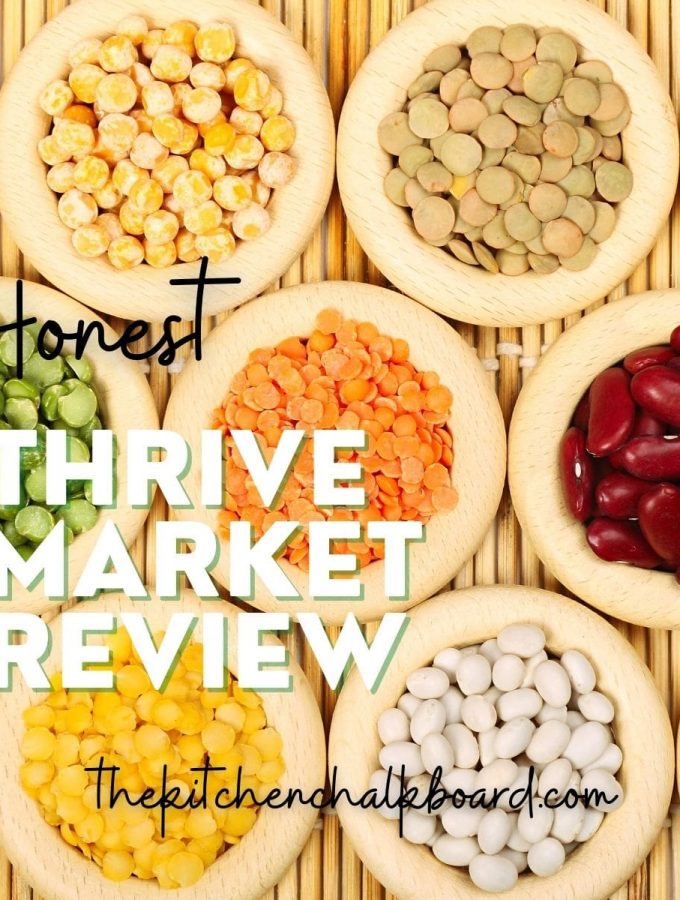 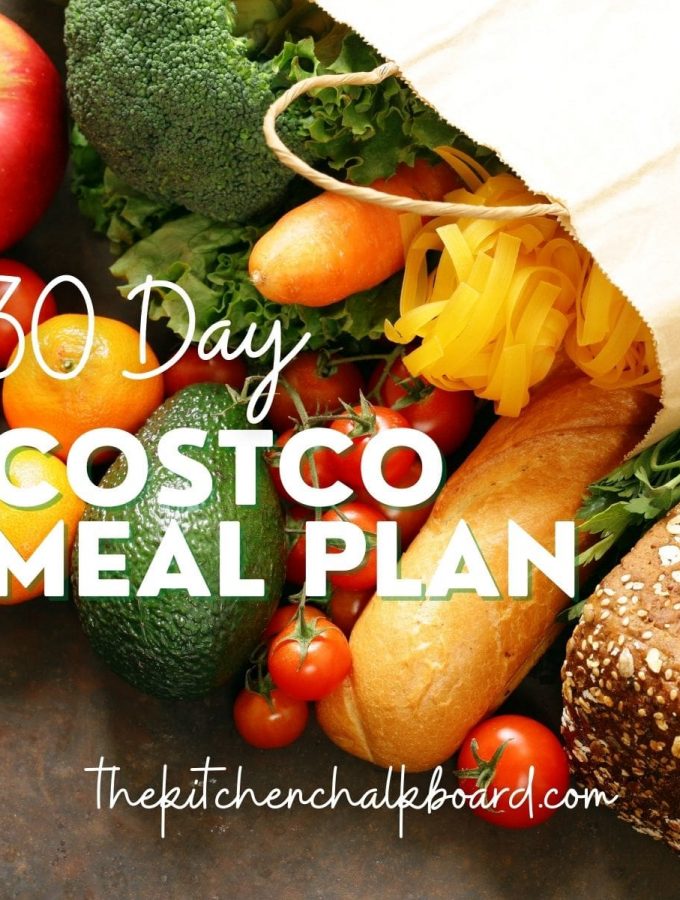 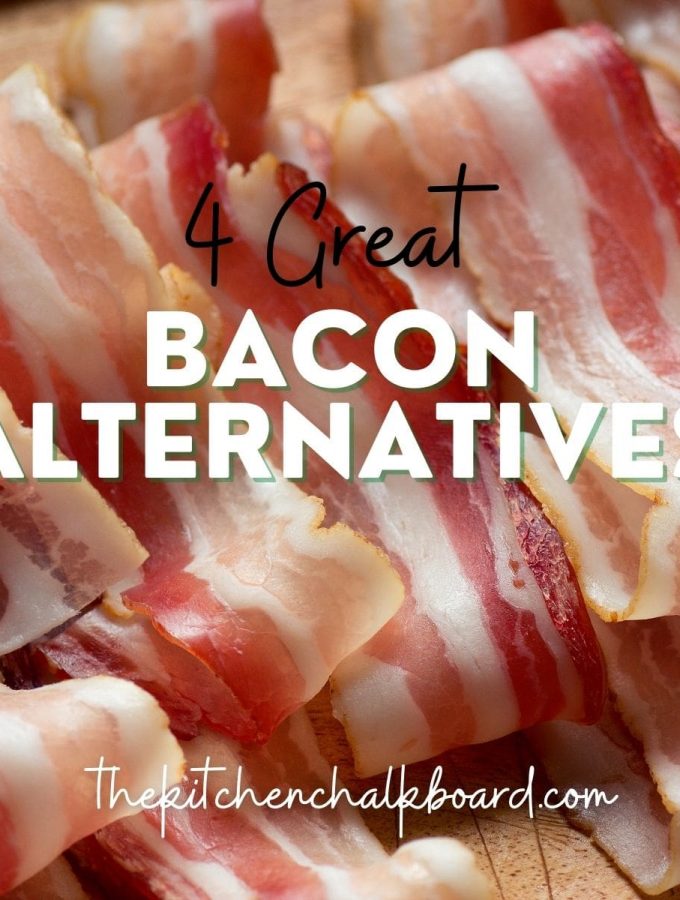 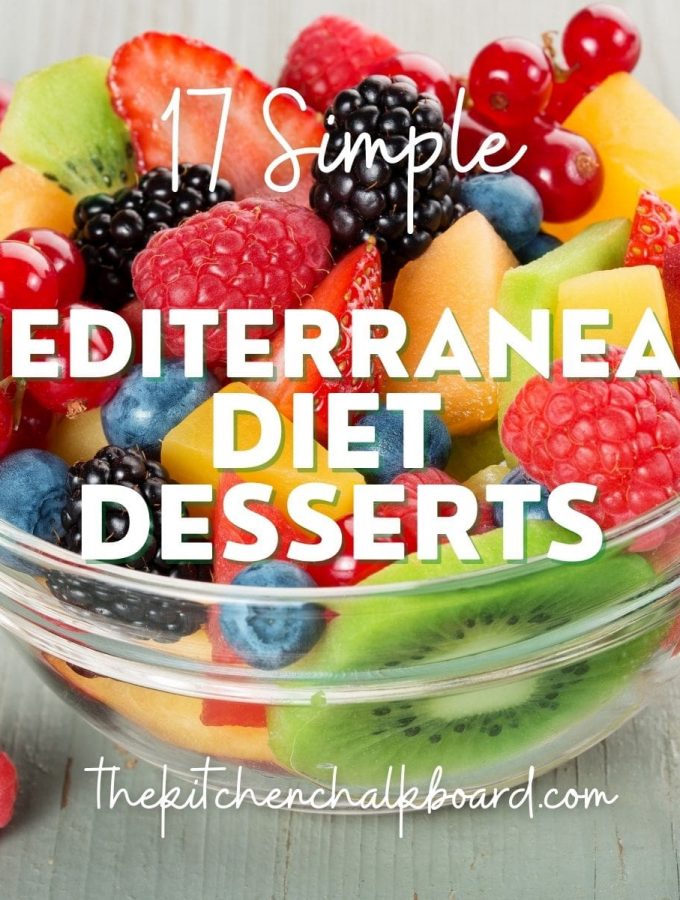 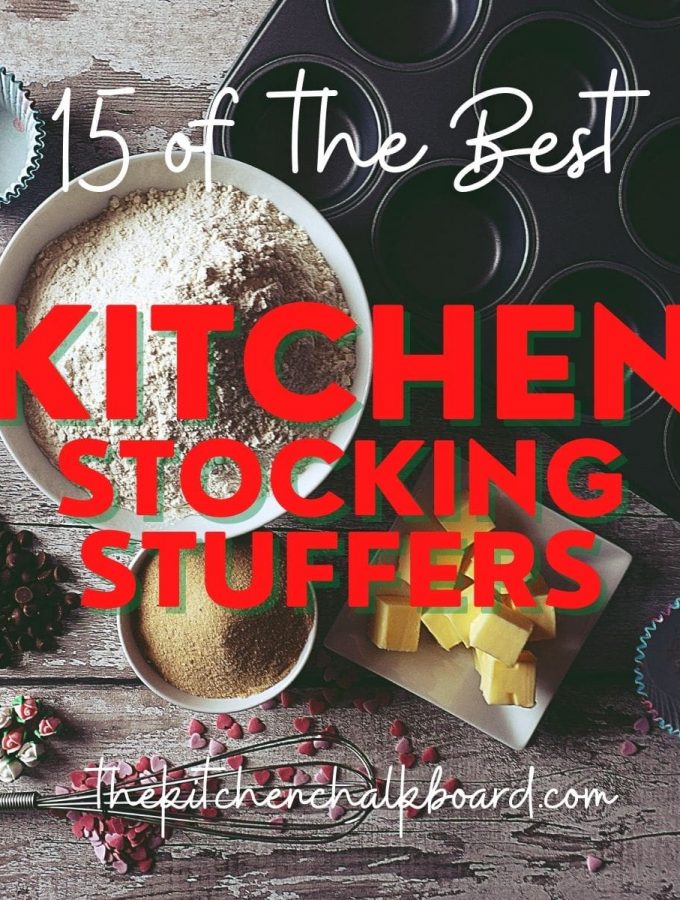