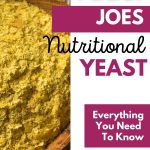 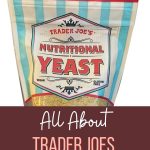 I was first introduced to Trader Joes Nutritional Yeast when parmesan cheese was difficult to find. Vegans have been using it as a cheese alternative for some time. After trying it, I wondered if they were keeping it all to themselves on purpose?

It was so great! The savory flavor was pleasant, and it’s a nutritional powerhouse. Just a few tablespoons provide more than your daily requirement of several vitamins and minerals. It truly deserves a space in your pantry.

Want to learn all about Trader Joes Nutritional Yeast?

What is Trader Joes Nutritional Yeast?

Nutritional yeast is derived from the single-celled organism Saccharomyces Cerevisiae, which grows on molasses. Unlike the yeast for baking, this variety is inactive and doesn’t have leavening properties.   It has a savory taste and is a vegan alternative to parmesan cheese. It’s also gluten-free.

Brewer’s yeast is NOT the same as nutritional yeast.

Brewers yeast is a byproduct of beer making, while the nutritional variety is made to be a supplement.

They are both made from Saccharomyces Cerevisiae, yet their flavors and nutritional values are very different. Brewer’s yeast is very bitter, while nutritional yeast is savory and slightly nutty.

The company admits that products are often taken off the shelves if they aren’t performing well.

However, as of April 2022, Trader Joes Nutritional Yeast is NOT discontinued.

To stay up to date on what the retailer is no longer selling, check out the Instagram account @TraderJoesToBeDiscontinued.

A four-ounce bag of Trader Joes Nutritional Yeast costs $3. Competing products range in price from $2.15 to $5 at Whole Foods.

Braggs is one of the most popular brands of nutritional yeast. How does it compare to the Trader Joes variety?

The ingredients are the same for Bragg’s and Trader Joes Nutritional Yeasts, but the amounts of vitamins and minerals differ.

The numbers aren’t too different. Still, Trader Joe’s has more carbs, potassium, niacin, and folate. Bragg’s has more  VItamin B12, Vitamin B6, and slightly more riboflavin.

Have you tried Trader Joes Nutritional Yeast? What do you think of it? Let me know in the comments below; I’d love to hear!

Are you interested in other Trader Joe’s powerhouse products? Check out our review of their Hashbrowns, a versatile ingredient that shaves tons of time off of dinner prep.

Previous Post: « Onion Powder Substitute: 6 Options That Will Save The Day
Next Post: Flour Bugs: 7 Natural Ways to Avoid These Pesky Weevils » 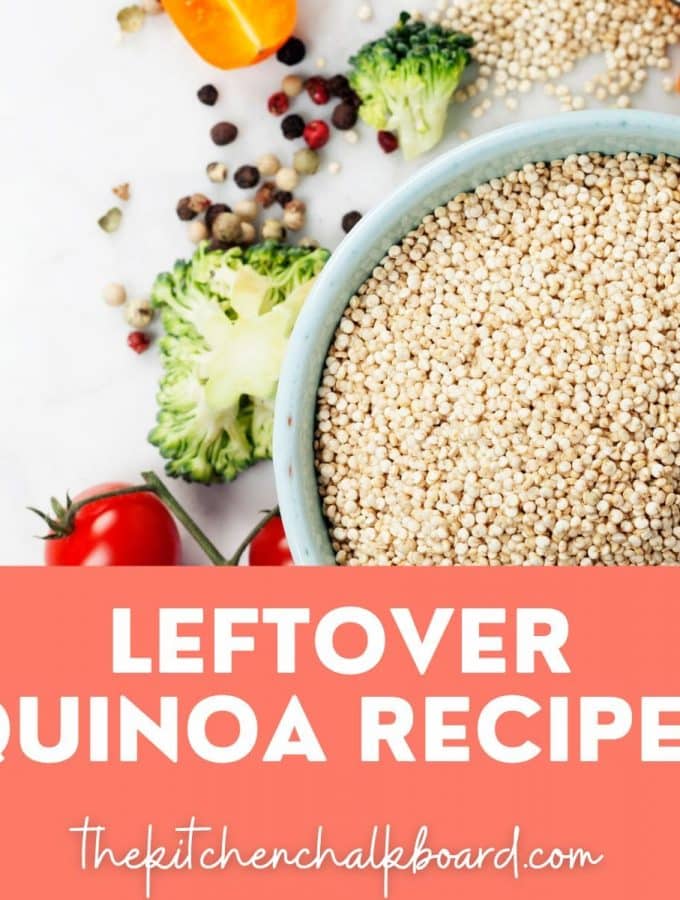 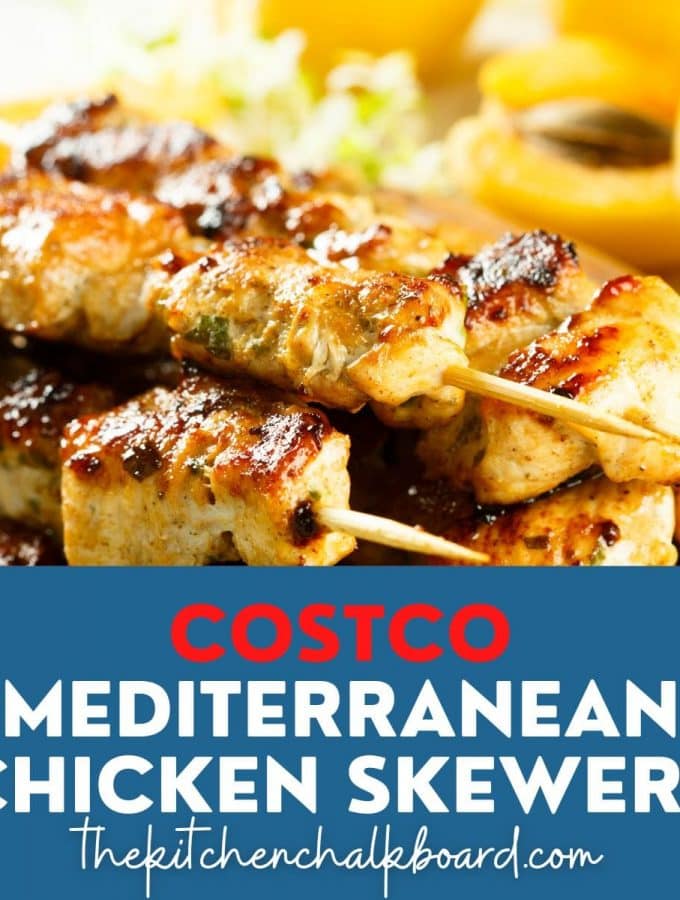 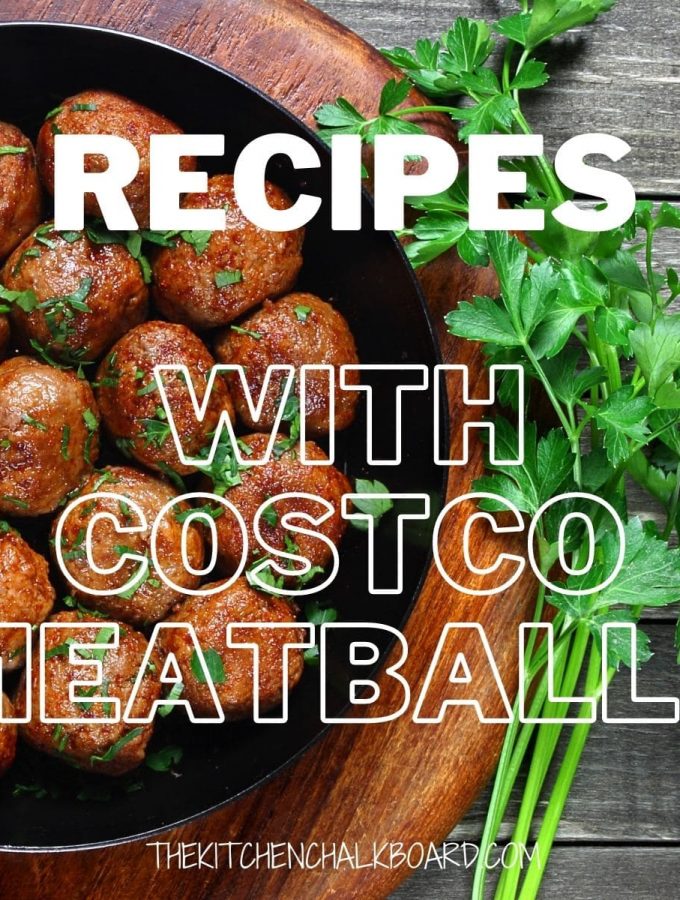 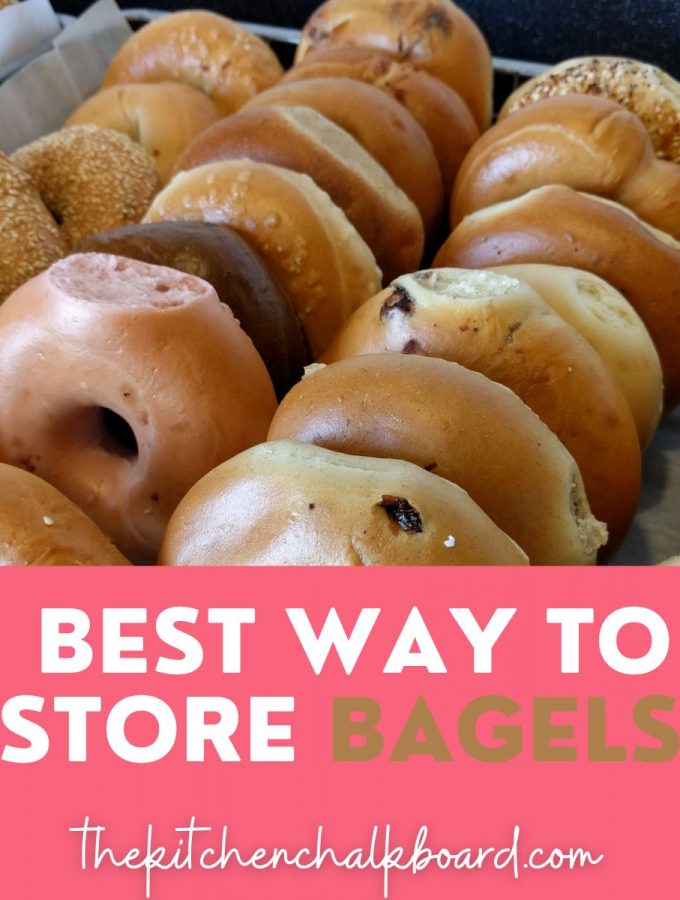 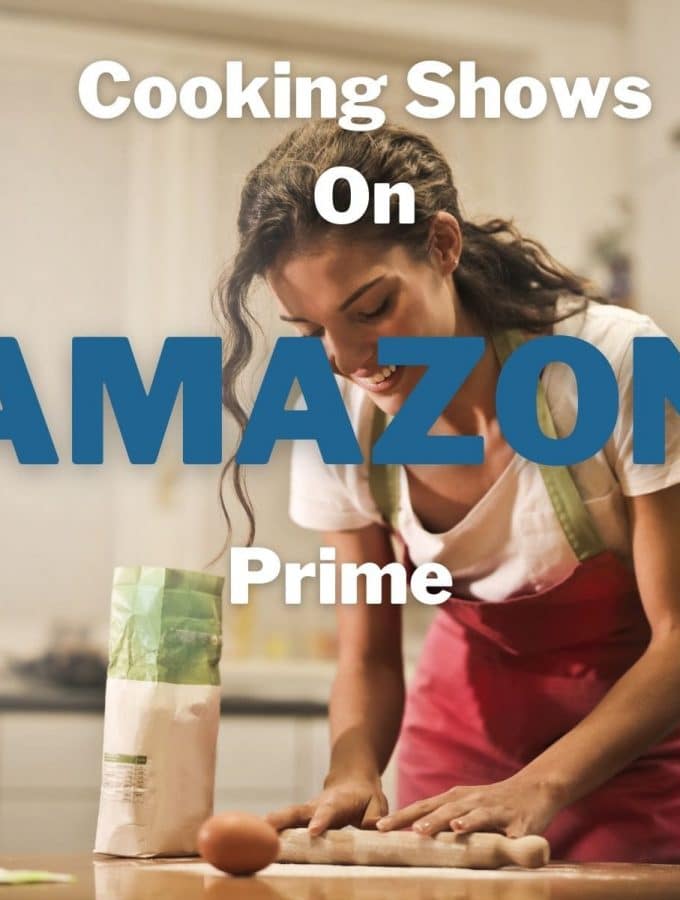 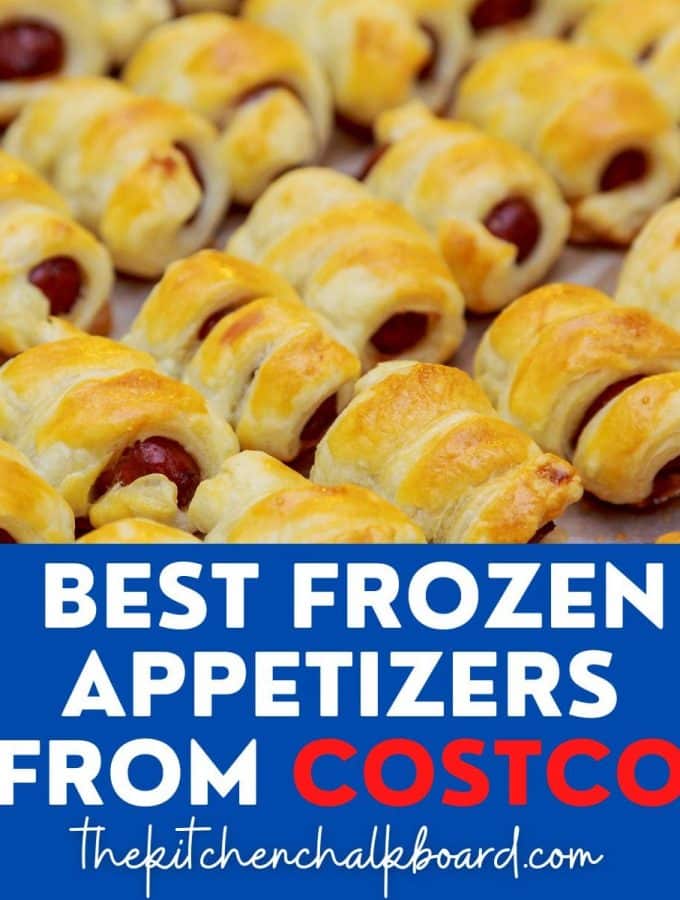