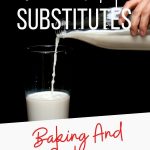 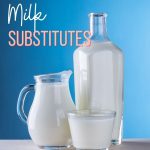 There’s been lots of chatter about what exactly constitutes milk lately. Specifically, if liquids that aren’t from cows can be named the same as that white beverage, many of us grew up drinking. I’ll leave that debate to others more qualified.

But that discussion leads me to wonder what are some great whole milk substitutes. I often saw recipes requiring a greater fat variety and always just used what was on hand. Was I doing a disservice to the recipe by subbing? What were the consequences?

What is the Difference Between Whole Milk and Other Varieties?

The milk with the red cap is different from the others by one major thing – FAT.

The difference between whole milk, two percent, and one percent all comes down to the percentages of fat they contain.

Whole milk has 3-4 percent milk, while low fat has about 1 percent and skim has less than one percent. These fats affect taste and consistency. Whole milk is thick, while skim looks watery.

Heavy cream is on the high end of the spectrum and offers about 36 percent fat.

Milk has several properties and contributes to various aspects of a dish, but we will focus on one element here. We’ve determined that the critical difference between milks is the fat content. It’s time to discuss how fat affects baking and cooking.

In straightforward terms, fat affects texture, color, and moisture. If you are trying to replicate the recipe exactly, it’s best to use another cow’s milk.

Non Dairy or alternative milk doesn’t have the same sweetness, protein, or fat. However, eggs have these factors to make up for it.

For baking, you will never get an exact match for cow’s milk since alternative and non-dairy milks don’t have the level of sweetness, protein, fiber, or fat. If you have eggs in your recipe, it will make up for those factors, but your results may vary if you aren’t using eggs.

Cooking is less precise, so you have more wiggle room to make the necessary swaps.

If you want to use alternative milks, they are a 1:1 substitution. We do NOT recommend using hemp or coconut milk, as the taste will come through. Soy is a great option.

You can comfortably substitute most varieties of milk for one another in baking. They are a one-to-one swap.

Eggs will add fat and richness that the lower content milks lack.

If you are looking for a non-dairy option, soy has a great texture, and the taste is tame. You may want to avoid hemp, and coconut milks as the strong tastes will come through and affect the final product.

Depending on the recipe, there is more latitude in cooking versus baking. Any lower fat milk can be substituted 1:1.

Two percent is the best option since it most closely resembles whole. Use the same amount.

Alternative kinds of milk like almond, soy, etc., are also great options in a 1:1 substitution.

It’s easy to substitute other milk varieties. They are 1:1 to swap, but the richness will be lacking. It’s okay if there’s an egg to provide the missing richness and fat, but if not, it’s a riskier swap.

The Cleveland Clinic has a great list of alternative milks and their benefits.

How To Make Whole Milk Substitutions

Whole Milk substitutes 1:1 with 2 percent milk. It’s the best alternative and, unlike skim or one percent, the richness won’t be affected.

What do you use as a substitute for whole milk? Let me know in the comments below. I’d love to hear.

Looking for other food substitutes? Check out some great options for mushrooms, parmesan cheese, onion powder, and bacon.

Previous Post: « 23 Easy Ways To Make Leftover Bolognese Into A New Meal
Next Post: The Green Mediterranean Diet – A Definitive Guide For Beginners » 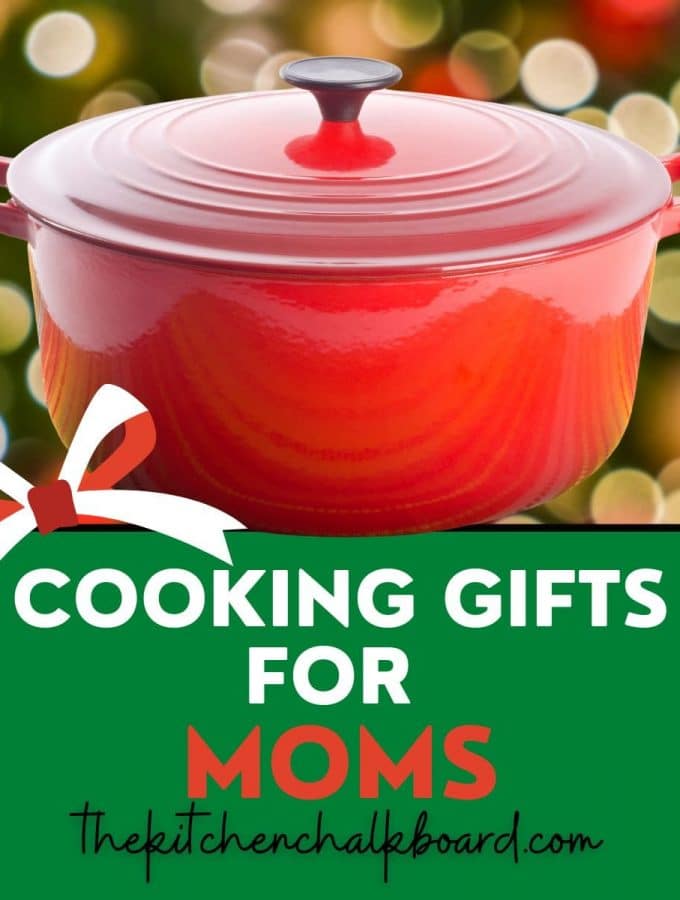 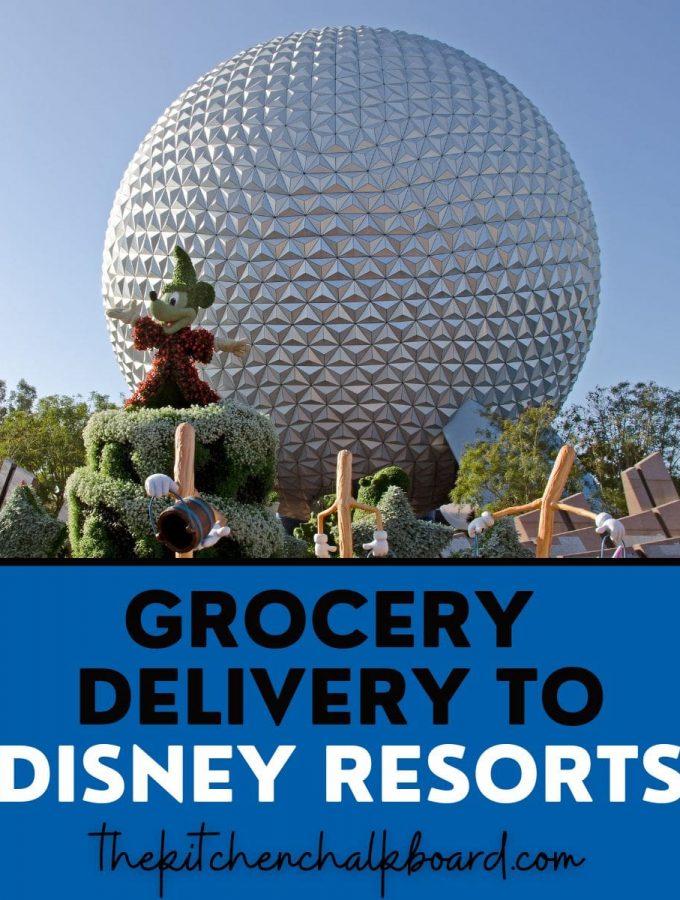 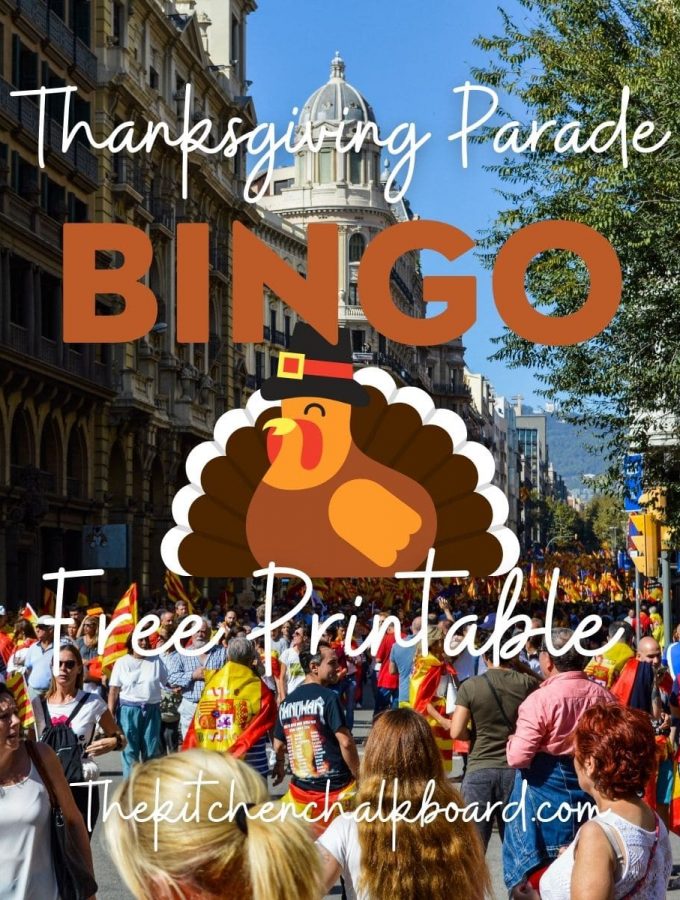 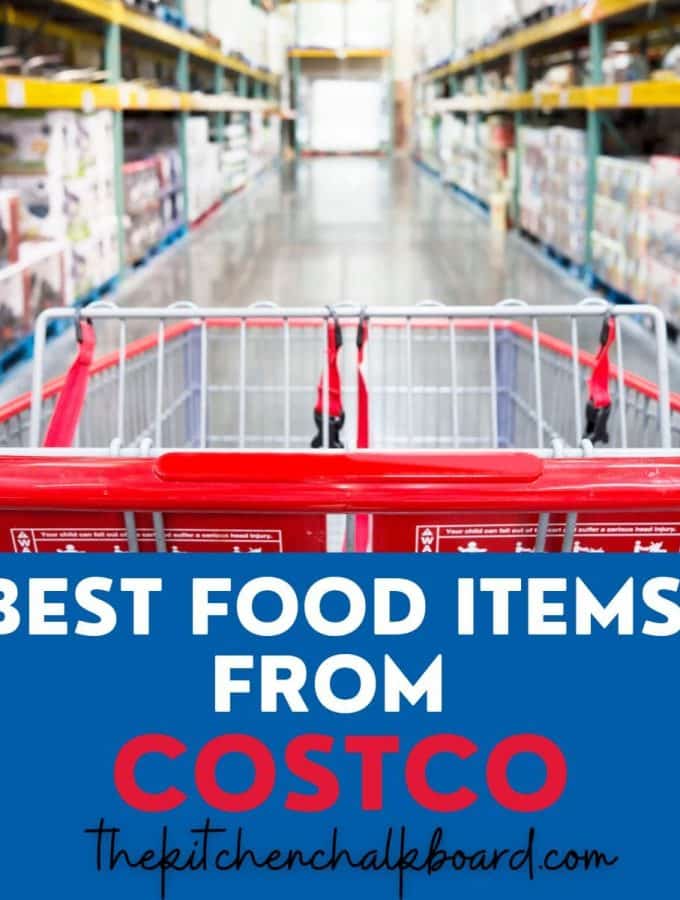 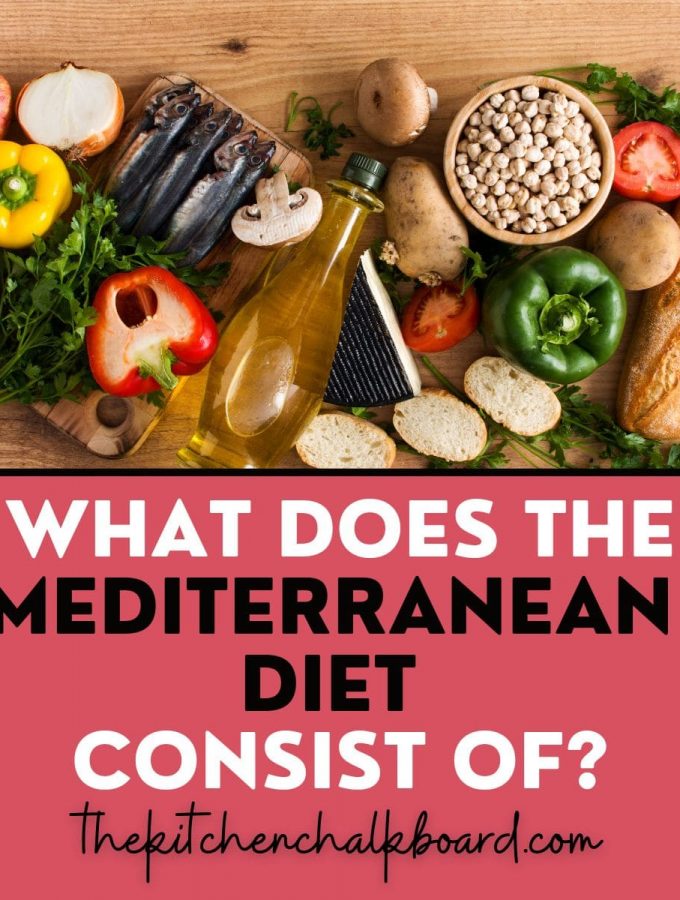 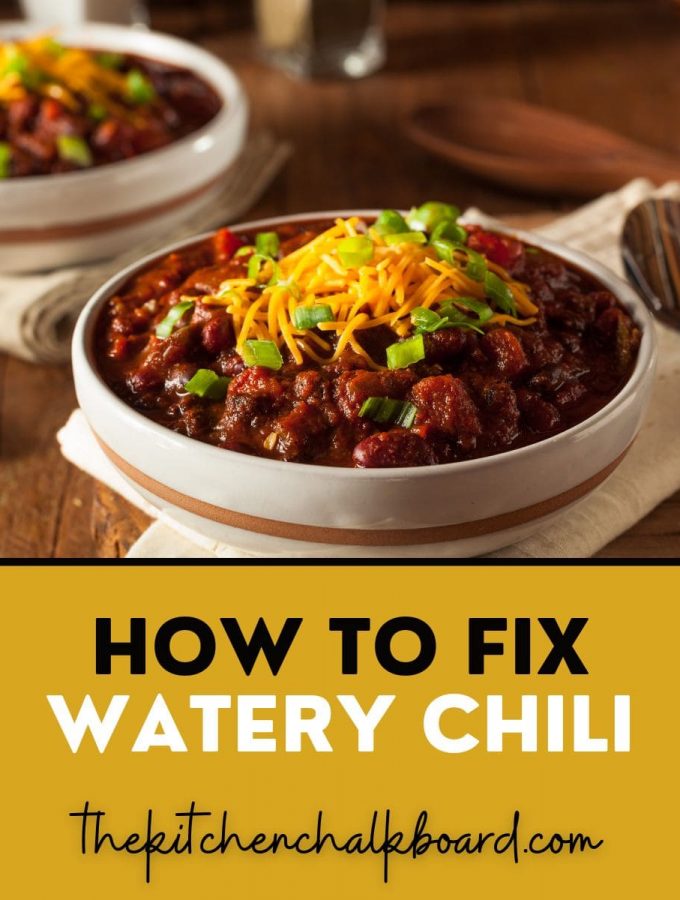